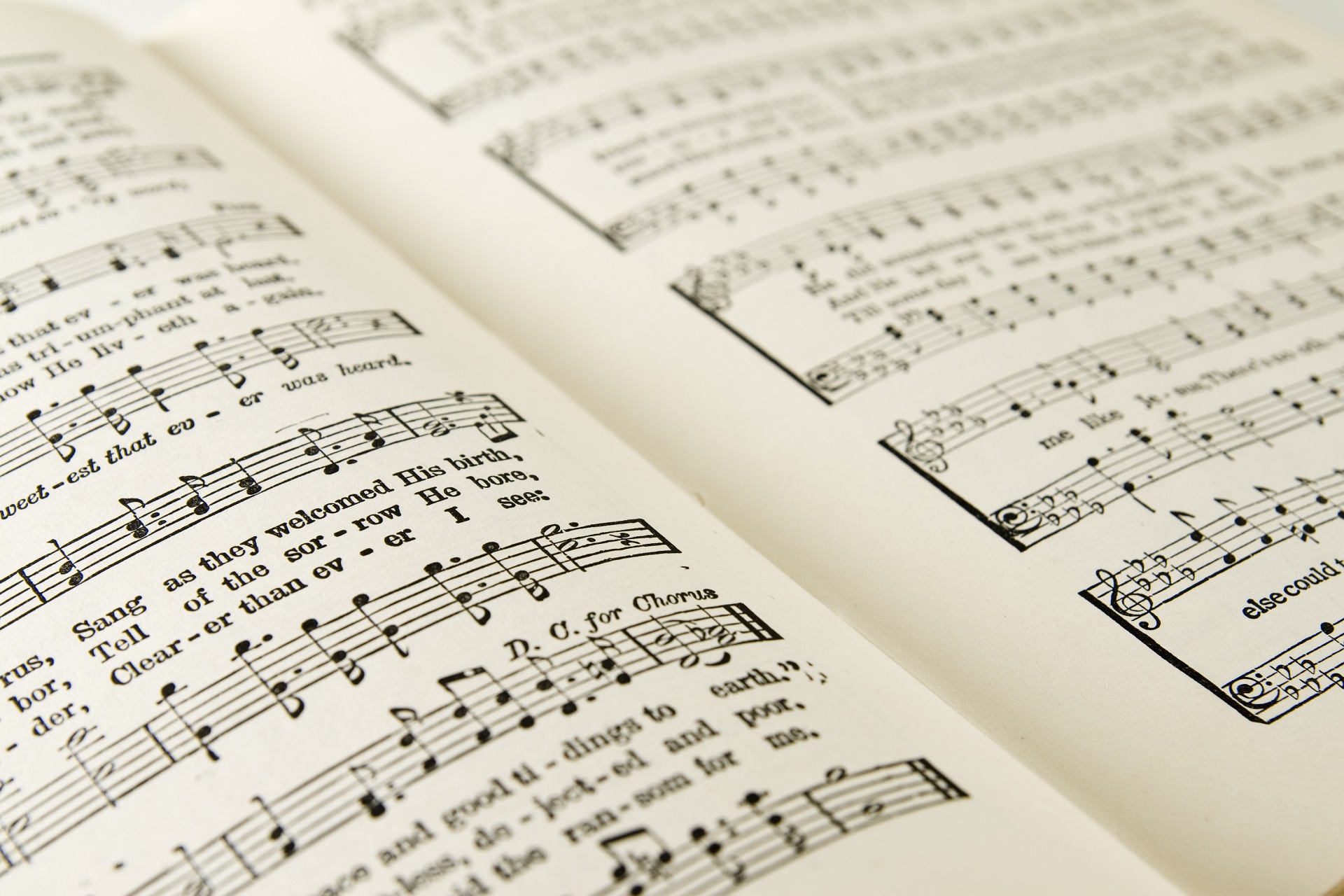 Description of a tone poem

A tone poem can be described as a single-movement piece of descriptive music of the orchestra. It is a work that needs to be acknowledged wholeheartedly. The title itself suggests a mood sequence or a storyline that helps the literary or pictorial parallel. Classic examples are Tchaikovsky’s Romeo and Juliet, Rachmaninov’s Isle of the Dead, and Liszt’s Tasso: Lament and Triumph.

Invitation to the Romantic Era

The tone poem is like an invitation to the romantic era when the musicological thinking set faces after World War 2 against Romanticism. The medium was historically pronounced aesthetically dubious and obsolete. Typically the four movements can be over an hour in length as a contrast to the symphony. The composers began to experiment with a more compact Orchestral form called the concert overture.

A standalone piece of the instrument that sets a scene as an introduction to opera, ballet, or oratorio is known as an overture.

The composers from the early Romantic era took the idea. Still, they removed the connections to stage performance and place with a literary theme as a standalone piece in a concert setting.

Felix Mendelssohn, in 1826 wrote ‘A Midsummer Night’s Dream’, which was based on the play of William Shakespeare of the same name considered as the first concert overture.

Hector Berlioz’s work, Le Corsaire and Mendelssohn’s The Hebrides are the other notable concert overtures.

Carl Loewe, the composer, in 1828 used the word Tondichtung for the first time, which means ‘tone poem’, in German.

Another notable work is from 1928, Mazeppa, from Carl Loewe, which is based on the poem by Lord Byron. The distraction by the composers

Even the supplies by the composer were a distraction, whatever that meant from ‘the music itself; it was these academic programmes. It was no more than a compromise even for Tchaikovsky, Sibelius, Liszt, and Strauss. It was realising not to expect that the philistine bourgeois audiences would approach a new work as ‘Absolute music.’

Once the music approaches its terms, the requirement of programming would surely wither away. But the idea of music, painting pictures and depicting narratives went back long before the Romantics. If you have an idea of Vivaldi’s ‘Four seasons’ and the most analytical Greek Philosopher, Aristotle, mimesis: imitation was one of music’s valedictory functions. Even to the clear storytelling point.

Survived but not recognised

Despite the modernists’ best efforts in the 1960s and 1970s, the survival of programmatic tone poems remains the same in all but the name. Confession of Isobel Gowdie from James MacMillan is impressive without any background story. But it profoundly stirs with it.