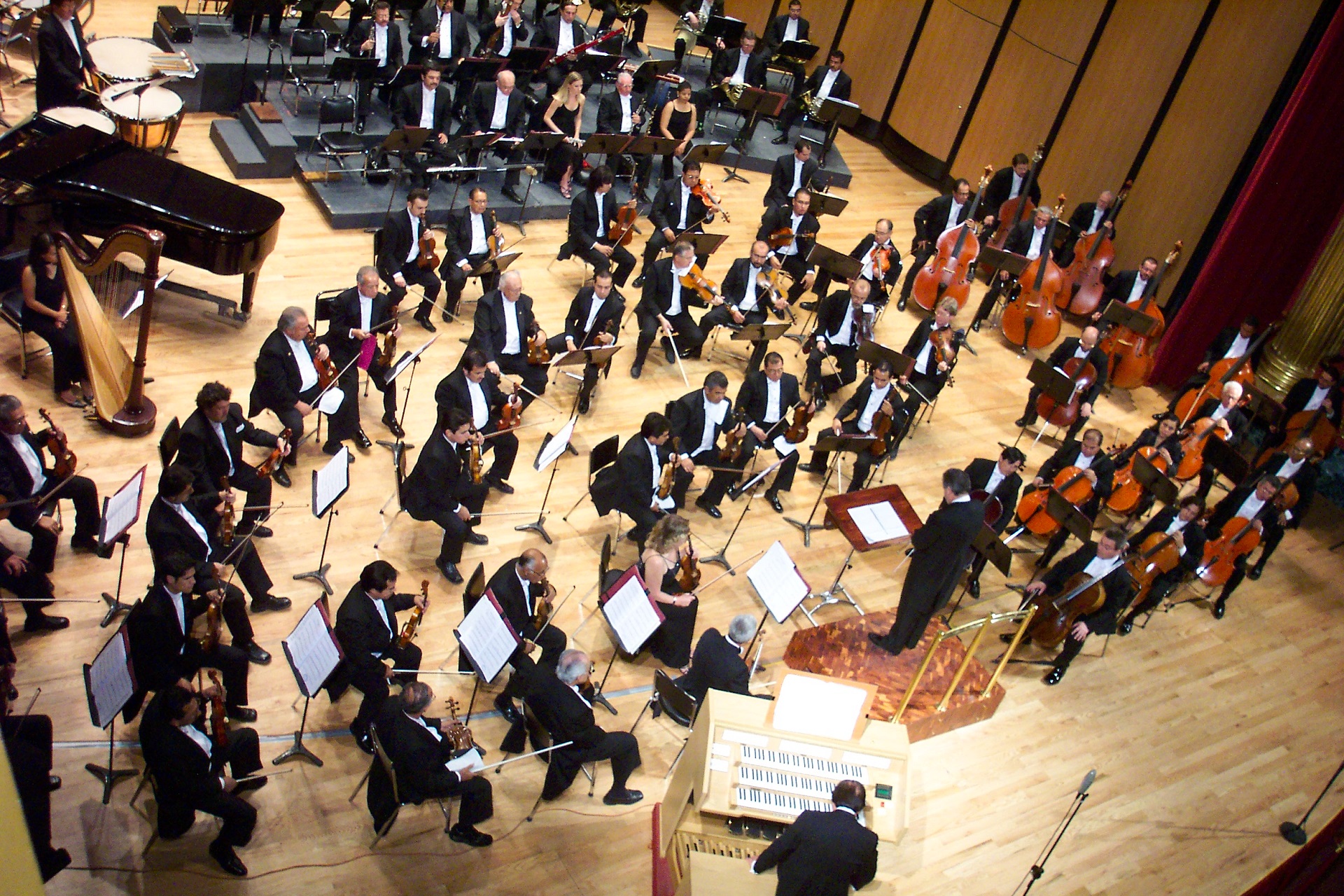 Other than the viola, violins, English horn, bassoon, piccolo, and French Horn, the different musical instruments that they use for the modern orchestra are

Clarinet has undoubtedly gone a long way from the first inception in the late 1600s to recent models. There are many improvements that Clarinet has gone through, and various types of Clarinets are also made throughout the years. 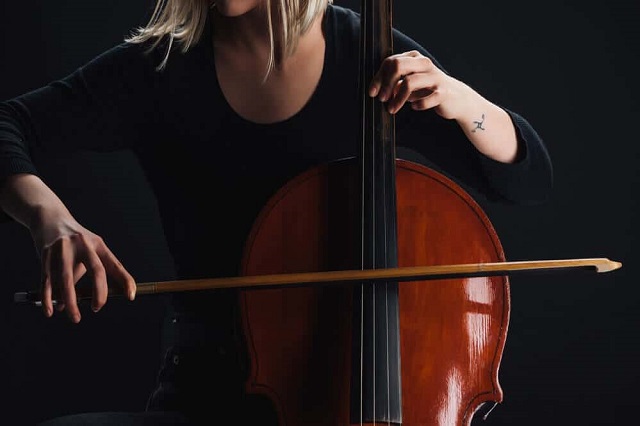 Trumpets come in different types, and the most commonly used is the B-flat trumpet. C, D, E, and Piccolo trumpets have also come into the picture, and there are a few instruments thT relate to trumpets; they are flugelhorn, bugles, and cornet. 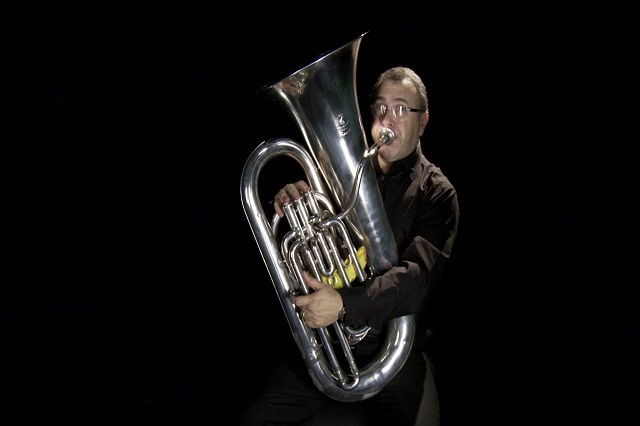 In 1835, the bass tuba was created by Johann Gottfried Moritz, and Wilhelm Wieprecht in F. Tubas used to make the military bands.

Kettledrum is also known as Orchestral kettledrums or timpani. It belongs to the family of percussion. Timpani was used in the military and India for Royal Parades.

The Bass drum is the largest and the lowest member of the drum family. It is the percussion instrument and is used in orchestral music and marching bands. 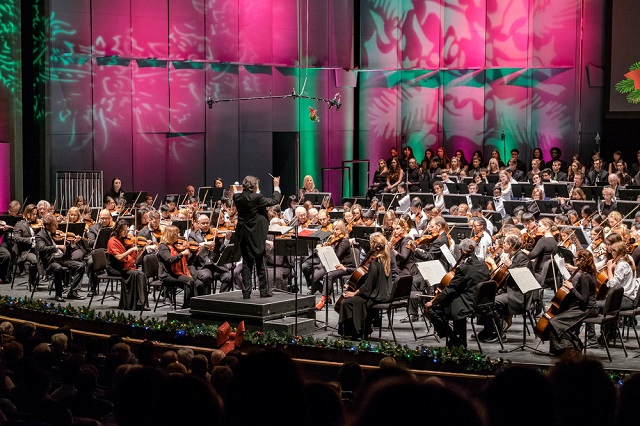 The instruments that are mastered by the musicians, such as saxophone, bass oboe, guitar, synthesiser, martenot, etc., do not have permanent positions usually. Still, they also play as an important to and engage for special concerts and projects. Similarly, the extra engaged people will have to score calls for extended brass, percussion, etc.